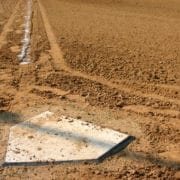 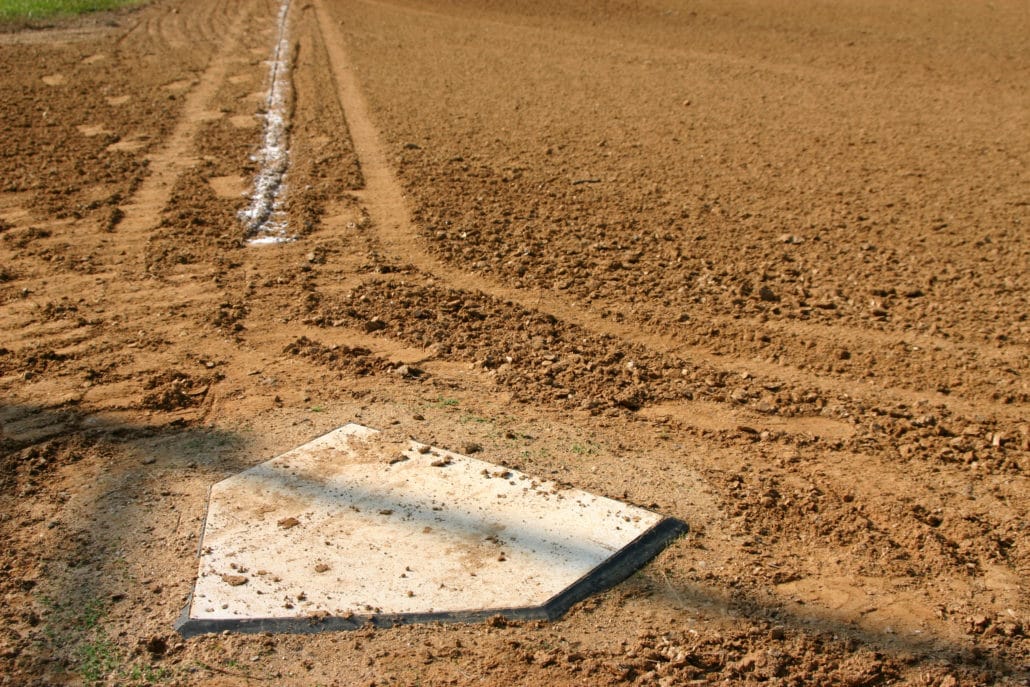 Ted Williams was the last Major League Baseball player to have a batting average over .400 (this is the number of hits divided by the number of times at bat) for the season; this is considered one of the most unbreakable records in all of sports. How did he do it? Was it talent? Ted Williams was certainly a talented man: his hand-eye coordination was so incredible that he could tell you—without slow-motion instant replay—how many of the baseball’s seams made contact with his bat. Was it luck? Good fortune surely helps a batter, but it’s a bad idea to count on luck and downright foolish to count on it for an entire season.

What made Ted Williams a great hitter was not that he was born inherently better than the other players, nor that he was luckier. What made Ted Williams the greatest hitter of all time was that he practiced more than anyone else. Williams would arrive hours before the game and not leave the park until early the next morning. What was he doing? Practicing batting! Williams wore out pitchers’ shoulders demanding pitch after pitch (this was before pitching machines were common), and would then go on to practice exercises designed to keep his eyes as sharp as possible and his hands as quick as could be. The man they called Teddy Ballgame was so uncommonly talented that he might have hit .300 without trying too hard, but he rejected that philosophy for hours in the batting cage.

What can you, the prospective GRE taker, learn from Ted Williams? Here are six ways that The Kid can help us understand how to get the best possible score on the GRE.

ONE – Practice How You Play

Ted Williams didn’t practice his swing in his backyard, or at the little league field down the street: he went to Fenway Park to take his cuts. Why? Because he knew that half of his at-bats would take place in the park, and he wanted to become so used to the atmosphere that it disappeared and he could concentrate on the problem at hand.

The GRE is unlike other tests you’ve taken before, like the SAT or ACT. It is administered on a computer and is an adaptive test: besides the content of the questions, you’ll be dealing with an entirely new interface and testing approach.

The Educational Testing Service (ETS) and several test-prep companies (including The Economist) offer online practice exams that mimic the real one. Top GRE takers know that practicing for the GRE by answering questions in a book written by a third party is like preparing for a marathon by doing wind sprints: you may feel like you’re benefitting, but you won’t be ready for the real thing.

TWO – Back To School

What’s the most important thing to remember when you’re in the batter’s box? Chances are, you’re hearing your coach’s voice right now, saying things like “keep your eye on the ball,” or “elbows up!” The fundamentals. If you’re not rock-solid on your fundamentals, then no amount of tinkering with your stance will improve your average.

What’s the Pythagorean theorem? Which one’s the X-axis and which is the Y? What happens when you add exponents? What happens when you multiply exponents? You learned all of these concepts in Algebra 1 or Geometry class, but it’s likely been years since you had to utilize any of them. The questions on the GRE will use these basics, but state them in complicated or tricky ways. How can you hit the ball out of the park if you don’t recall how to hold the bat? Online resources such as Khan Academy or books like The Idiot’s Guide series can help you refresh your math skills.

When Ted Williams was having trouble hitting a certain pitch, do you think he avoided that pitch in practice? No, of course not! He’d have the pitcher throw it over and over until he understood exactly what the ball was going to do during every inch of its voyage from the mound to the plate.

This is how a champion GRE student practices as well. While it is obviously rewarding in the short-term to answer all of the questions in your practice section correctly, it’s not particularly helpful. The practice test (or tests) that you’ve taken before starting your prep will show you in stark terms where your weaknesses lie, and these weaknesses should make up the majority of your prep time! A student who excels at the verbal section should be concentrating on the math portion of the GRE, and vice versa. No one is equally skilled at all facets of the GRE: the top scorers realize this and put more time into shoring up their weak points rather than doing what they’re good at over and over.

Well, many more than “a” word a day. While the math on the GRE is all based on high school-level concepts, the vocabulary on the GRE is advanced. These aren’t “SAT words;” they’re tougher. Anyone who isn’t congenitally sesquipedalian, or who didn’t recognize the words “congenitally sesquipedalian,” should be all-in on vocab prep: reading fiction, non-fiction, and journalism to see context; taking practice vocab tests to spot words you don’t know; burning through flashcards; downloading vocabulary apps to your phone; making lists and checking them (and not just twice!).

FIVE – My Time Coming Every Day

How long does it take to master a concept? One author says 10,000 hours, but he was trying to sell a book. It wouldn’t hurt to study that much, but you probably don’t have five years of time in between now and the test. What I will say is this: there is a direct and causative link between time spent preparing and score. The more you study, the better you’ll do. To increase your GRE score by 5 points will take you around 40 hours of intense, directed prep. You’ll probably want more than 5 points improvement, though. A champion GRE student will spend between 100 and 200 hours preparing for the test for an additional 20 points. For a three-month test prep, that means over an hour a day spent with your materials.

This may seem like a lot, until you look up schools’ average acceptance ranges and realize what a leap in standings those additional points can get you. Those hours spent studying can be the difference between getting into the grad school you want to go to, and the one you wish you could go to.

SIX – Then Who’s To Guide You?

Ted Williams did it all himself, right? Of course not! Williams was well-known for soliciting advice from coaches and fellow ballplayers. And he just went into the batting cage without a plan, right? Nope! He always had a plan for his practice and shared it with the pitcher.

Your GRE prep should follow the same rules: you can’t do it alone, and you’ll benefit from some guidance. Whether you’re a self-directed student that would do well with just a book and some instructional videos, or you learn better in a personal one-on-one situation, your test prep will be greatly advanced by outside help. You’re embarking on a journey—why wouldn’t you hire a guide? Whether it’s The Economist’s award-winning GRE study program, or another company’s materials (compare courses here), there is no reason to do this by yourself.

The difference between an average hitter and Ted Williams cannot be measured in merely the results; it can be seen in the preparation. No one hits .400 just by being talented, or by accident. Only intense practice will bring you the score you want, and it’s what separates the good from the great. Now pick up your bat and let’s play ball!

This guide was provided by The Economist GRE Tutor.

See How The Economist’s Courses Stack Up

Want to join the discussion?
Feel free to contribute!

All the Best ACT Prep Courses of 2020